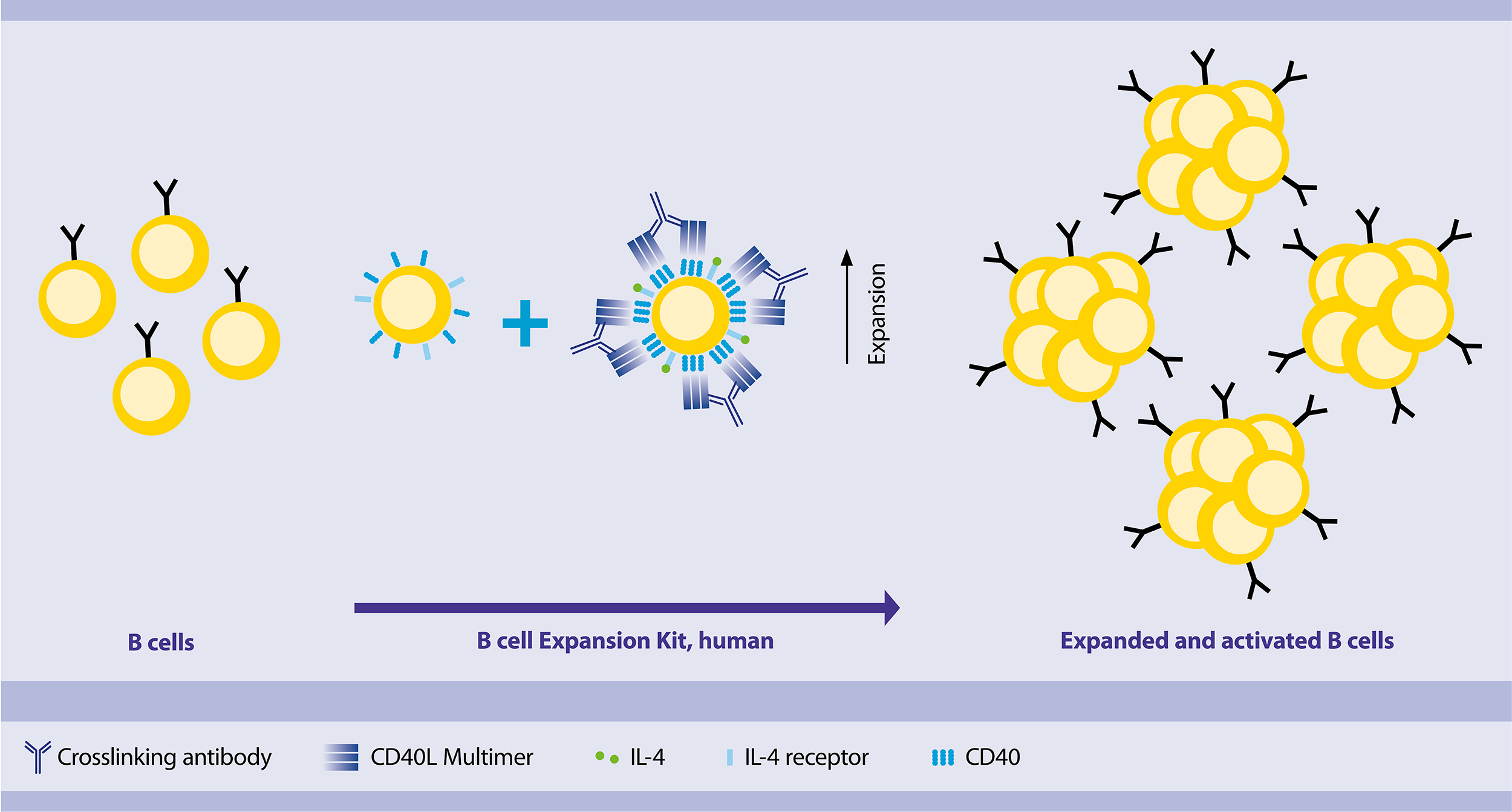 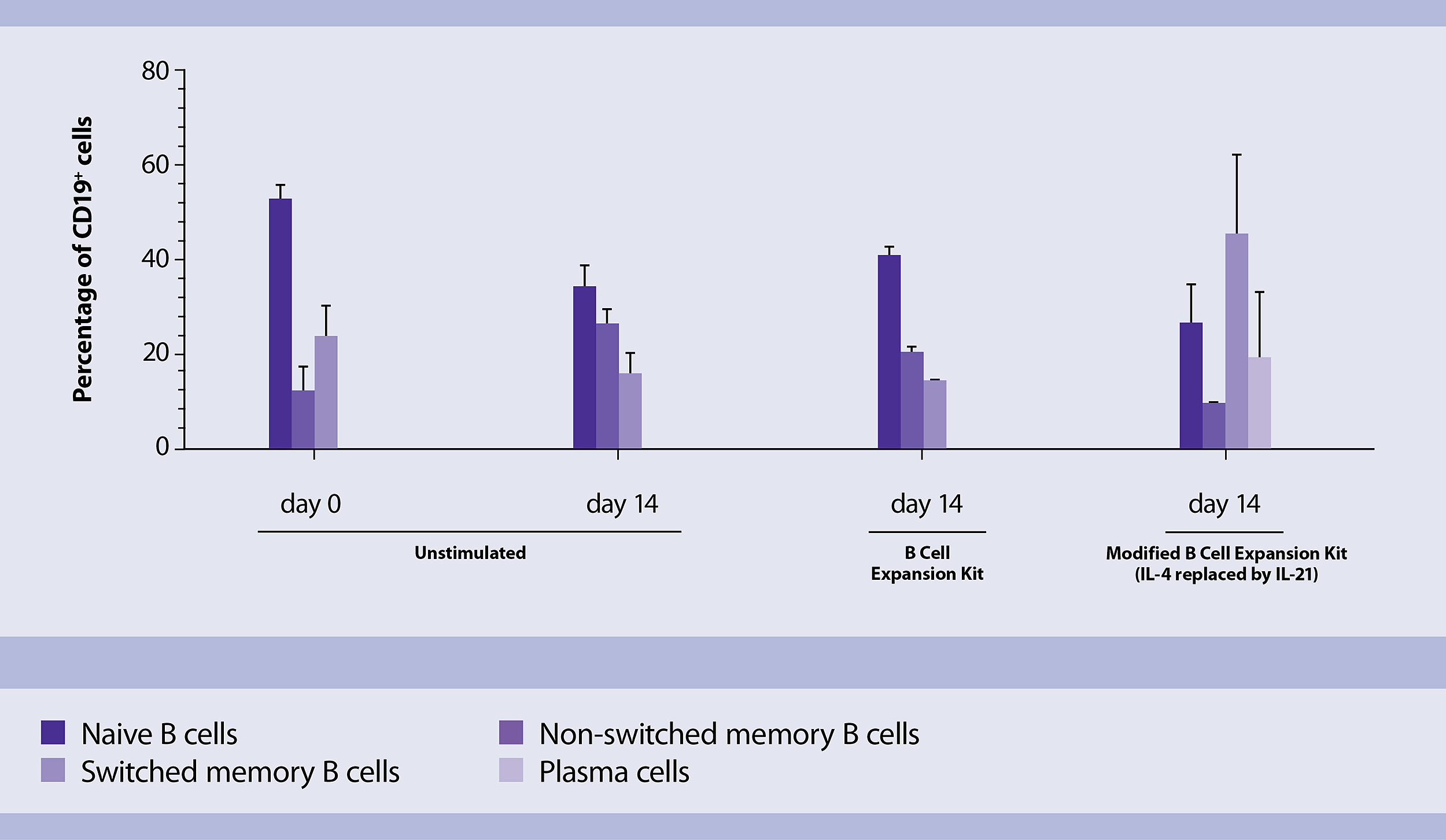 One test corresponds to labeling of 10
6
cells in a final volume of 100 µL (applies only to flow cytometry).
On request