Cell sorting with the MACSQuant Tyto

Evaluation and analysis of labeling and sorting performances

Preparation of neurosphere generation and differentiation 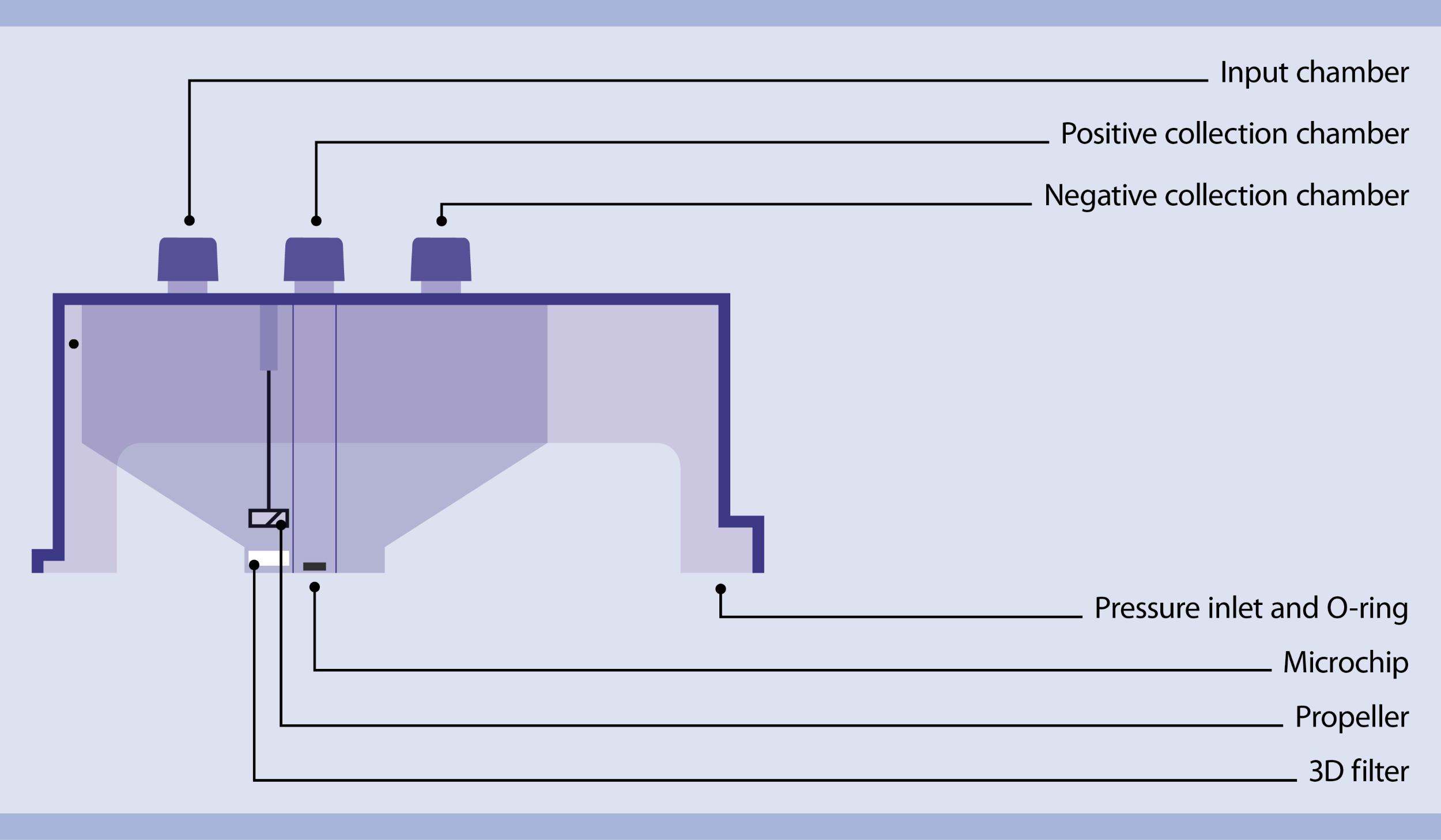 Loading of the cartridge into the MACSQuant Tyto Cell Sorter 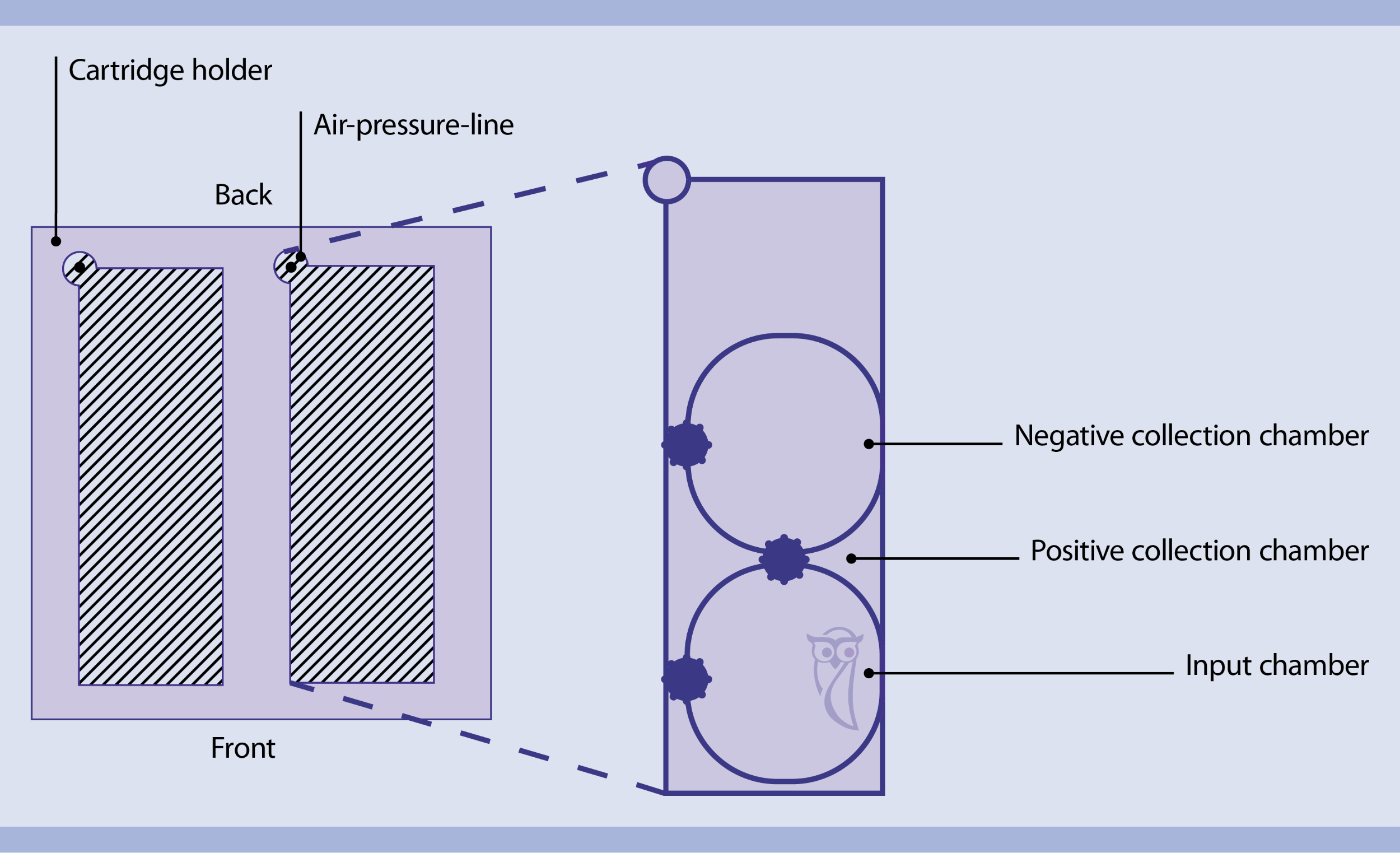 Gating strategy for sorting of NSCs

Retrieval of cells from the MACSQuant Tyto Cartridge

Example of immunofluorescent staining and isolation of NSCs 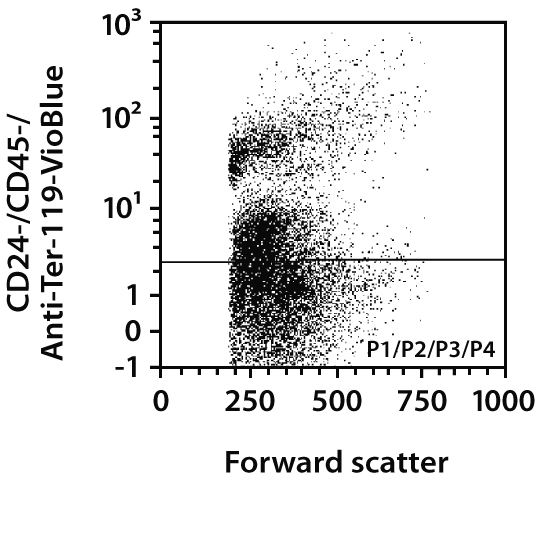 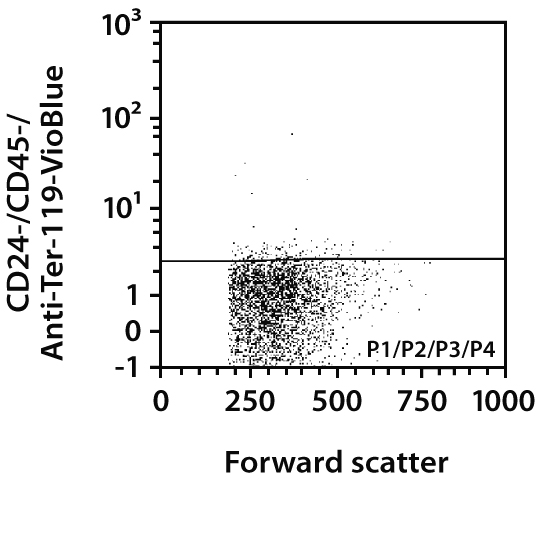 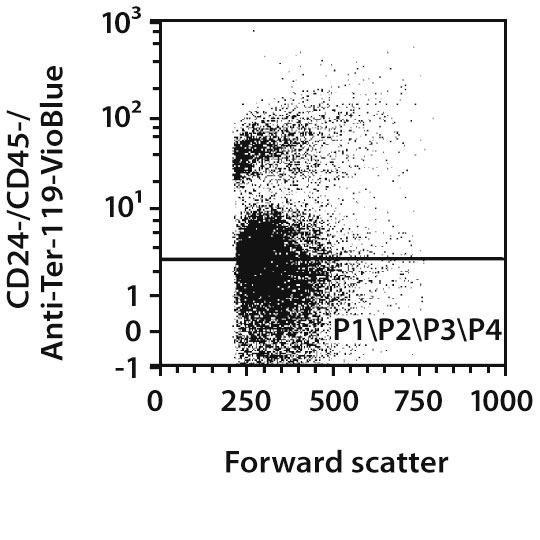 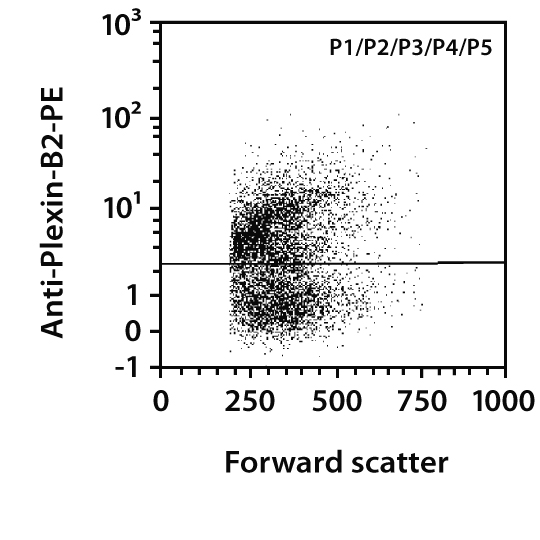 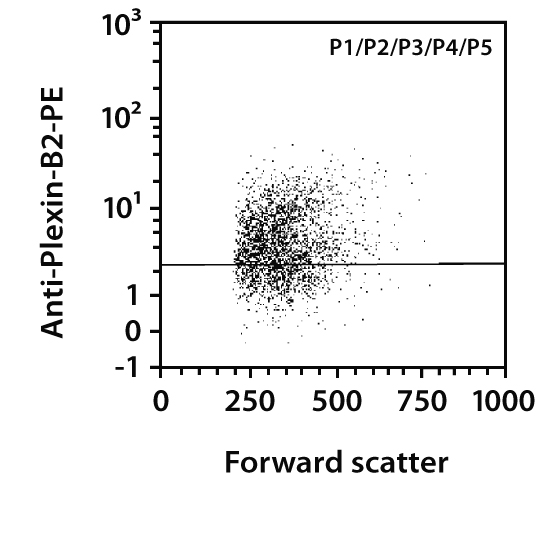 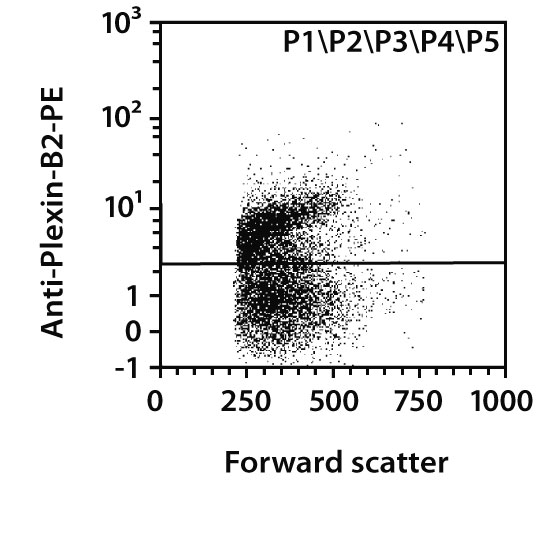 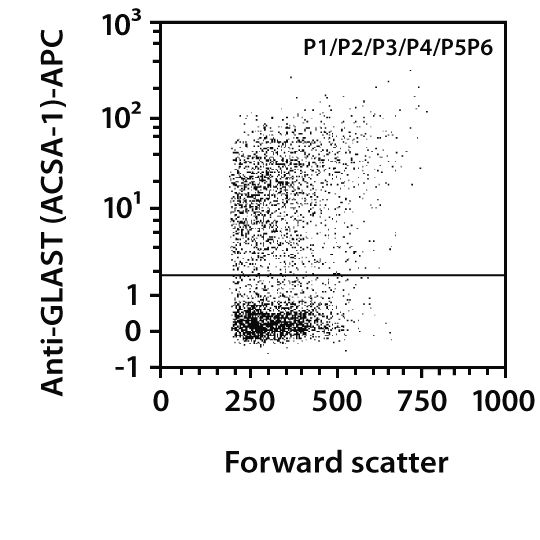 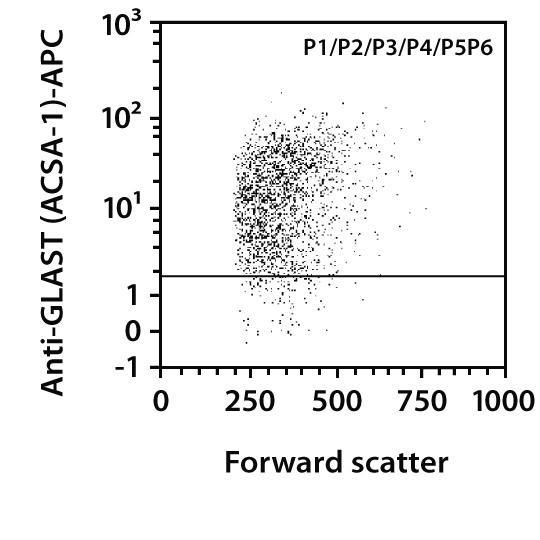 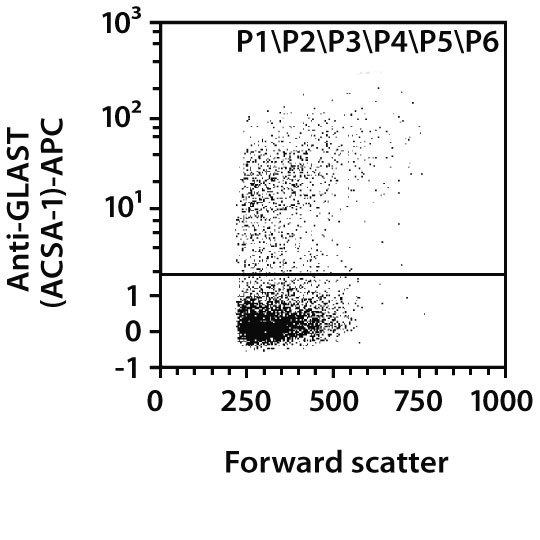 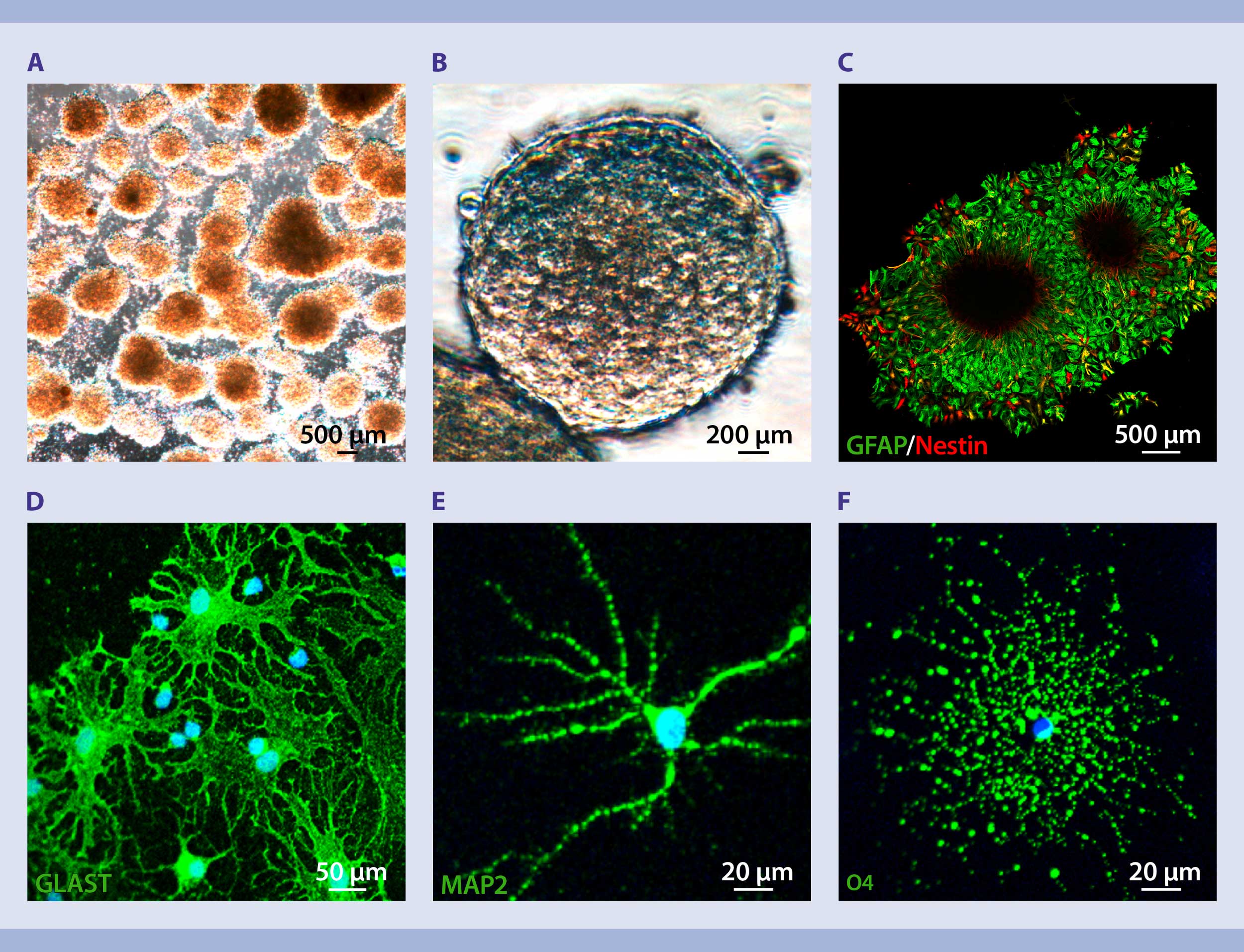 Cultivation and differentiation of neurospheres

For dissection of the subventricular zone (SVZ)

For dissociation of SVZ tissue

For sorting of NSCs

For flow cytometric analysis of the cell fractions after sorting

For cultivation and differentiation of neurospheres

For immunocytochemical staining of differentiated neurospheres