This application protocol describes the procedure to dissociate mouse spleen, lung, and intestine using the gentleMACS™ Dissociator and specific tissue dissociation kits in order to obtain viable subsets of DCs that can be further isolated using MACS® Cell Separation Technology or flow sorting. 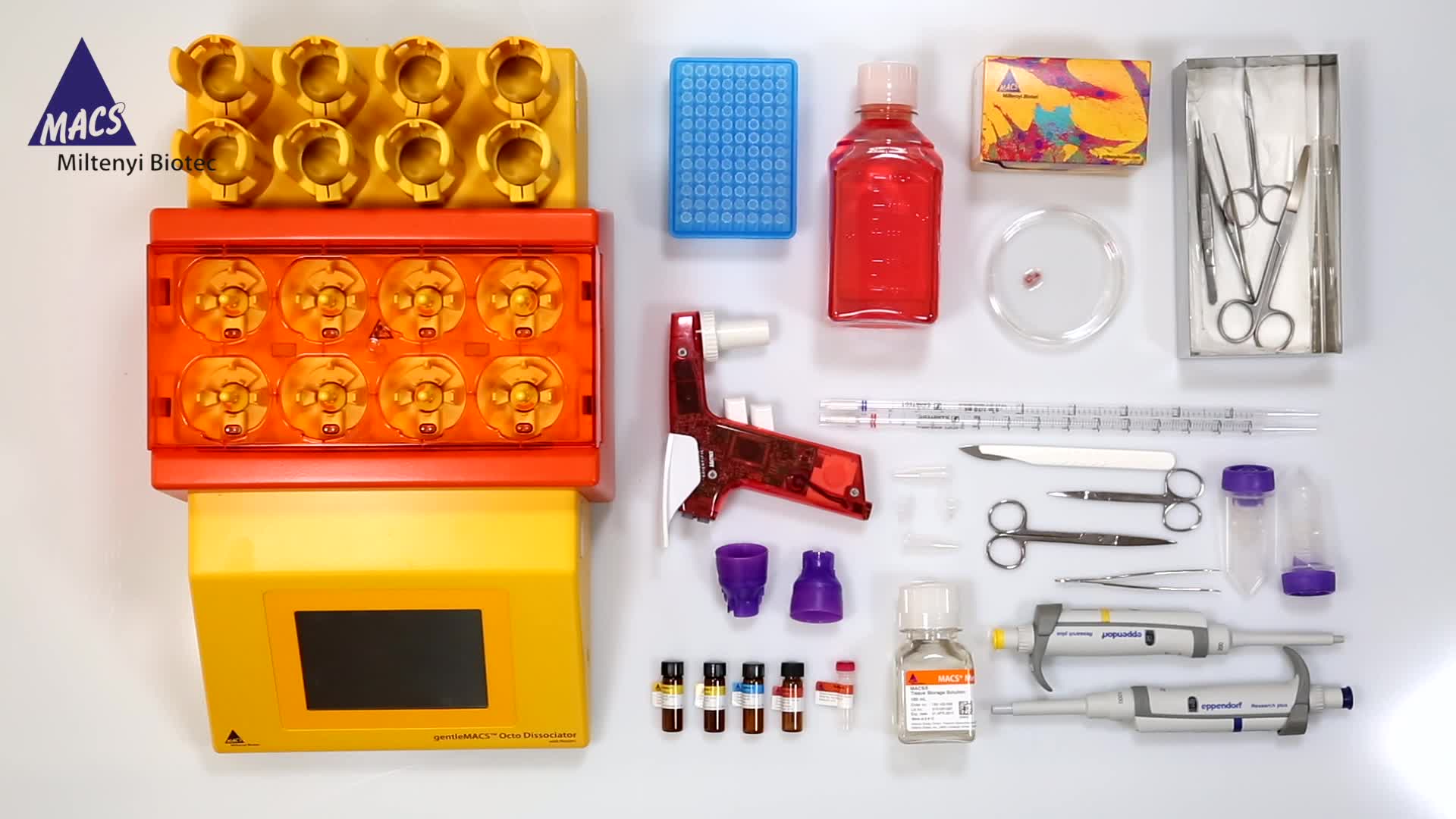 How to prepare viable single-cell suspensions from mouse lung tissue

All steps are described in detail in the protocol of the Lamina Propria Dissociation Kit, mouse.

4. Isolation of cells and cytometry analysis 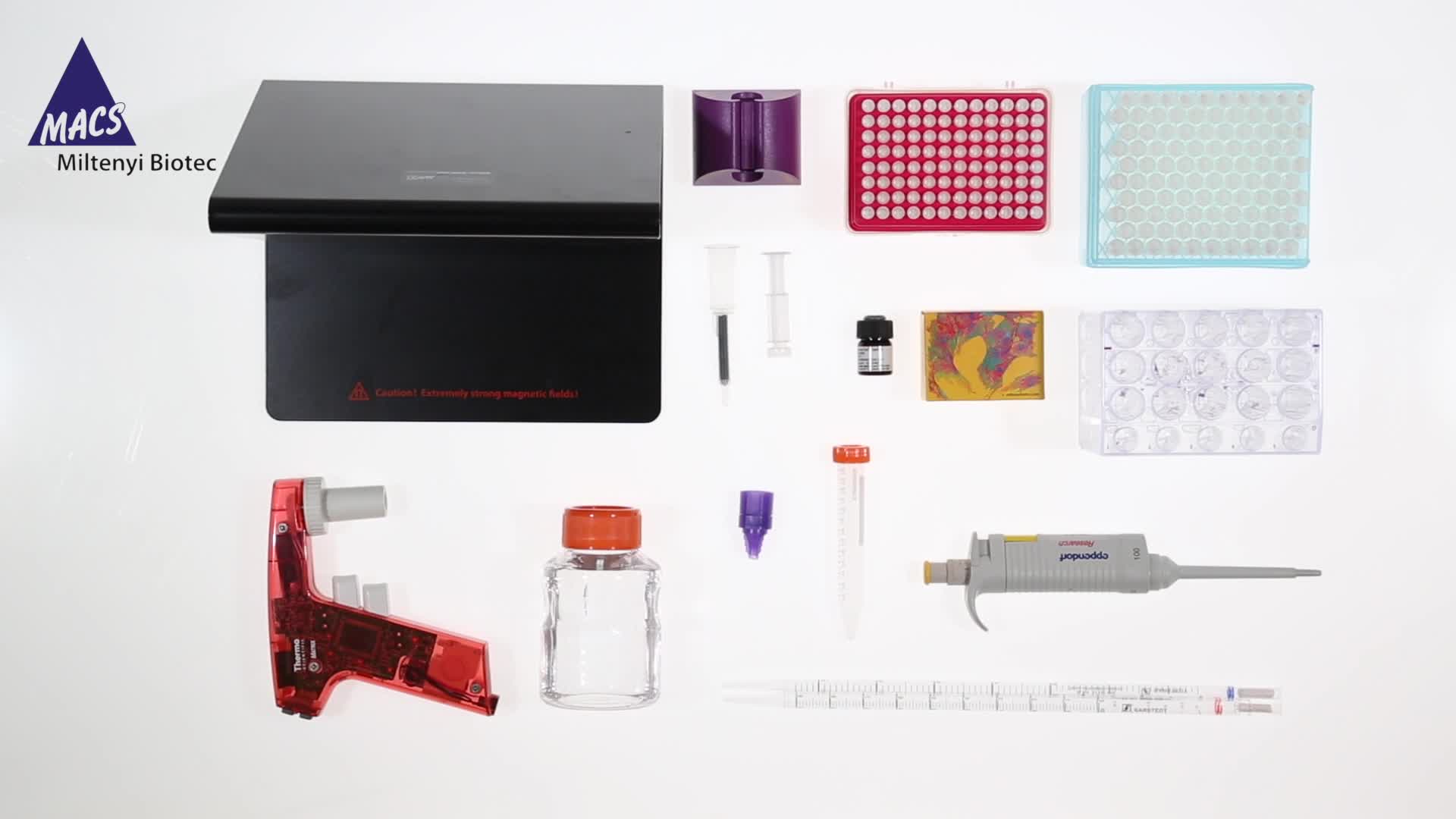 How to isolate CD11c+ dendritic cells from mouse spleen

Dendritic cells and macrophage phenotypes of single-cell suspensions from mouse spleen, lung and intestine tissues, before and after cell enrichment.

PBE buffer for spleen/lung tissue dissociation and for cell isolation

▲Note: Column adapters are required to insert certain columns into the VarioMACS™ or SuperMACS™ II Separators. For details refer to the respective MACS Separator data sheet.